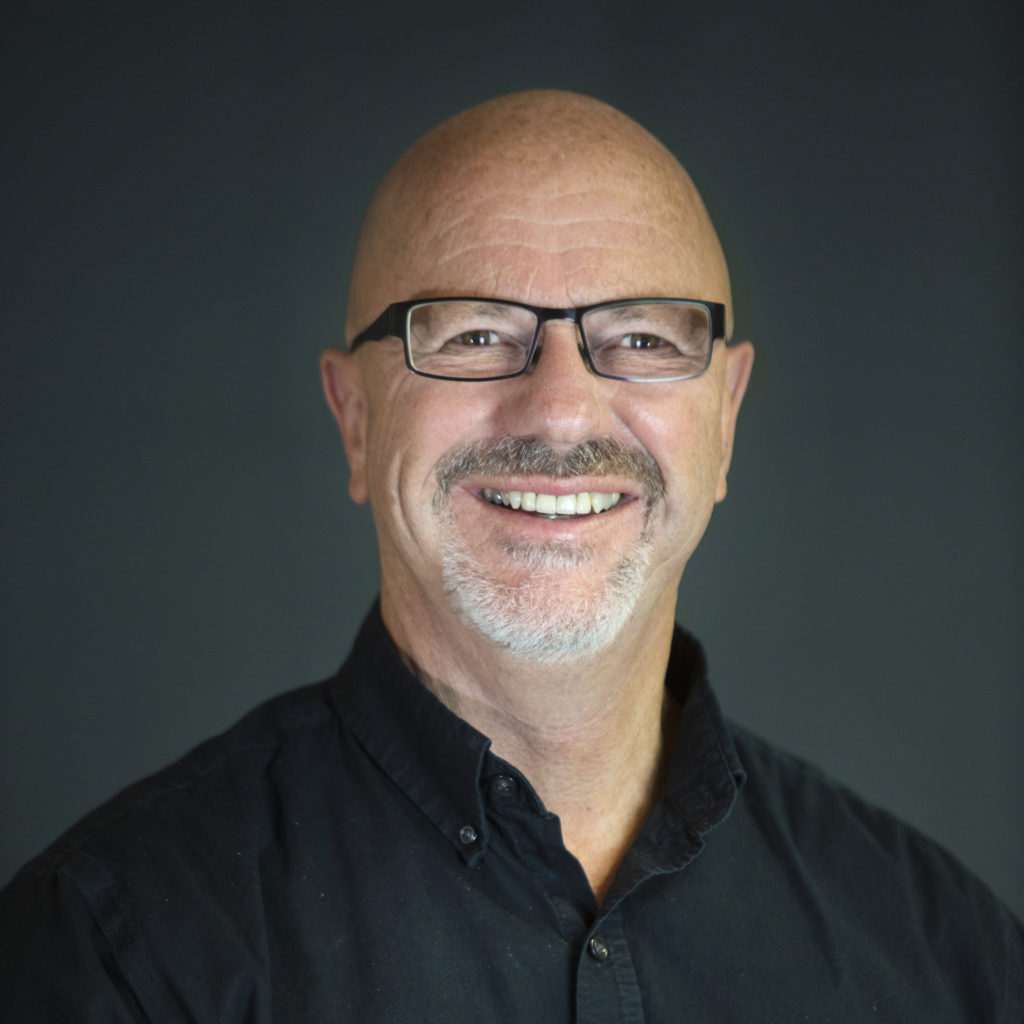 Kevin joined Ogden’s Team July 2020 as an Assistant Community Manager at Chaparral Pines assisting Melissa Glinzak and is positioned to take a leadership role with other HOA’s in the Payson AZ area.

Kevin is married to Cindy and together they have five daughters and eleven grandchildren.  After a long career in leading non-profits, Cindy and Kevin moved to northern Arizona to be closer to the grandchildren who live in Tucson and Mesa.

Kevin received an MA from Fuller Seminary and a BA from San Jose State.  He loves to golf, but does not call himself a golfer. He loves hiking with Cindy, drinking very hoppy beer, and spending spare time renovating their home in Payson.